3 Tips for Success with Infrastructure as Code (IaC) 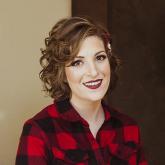 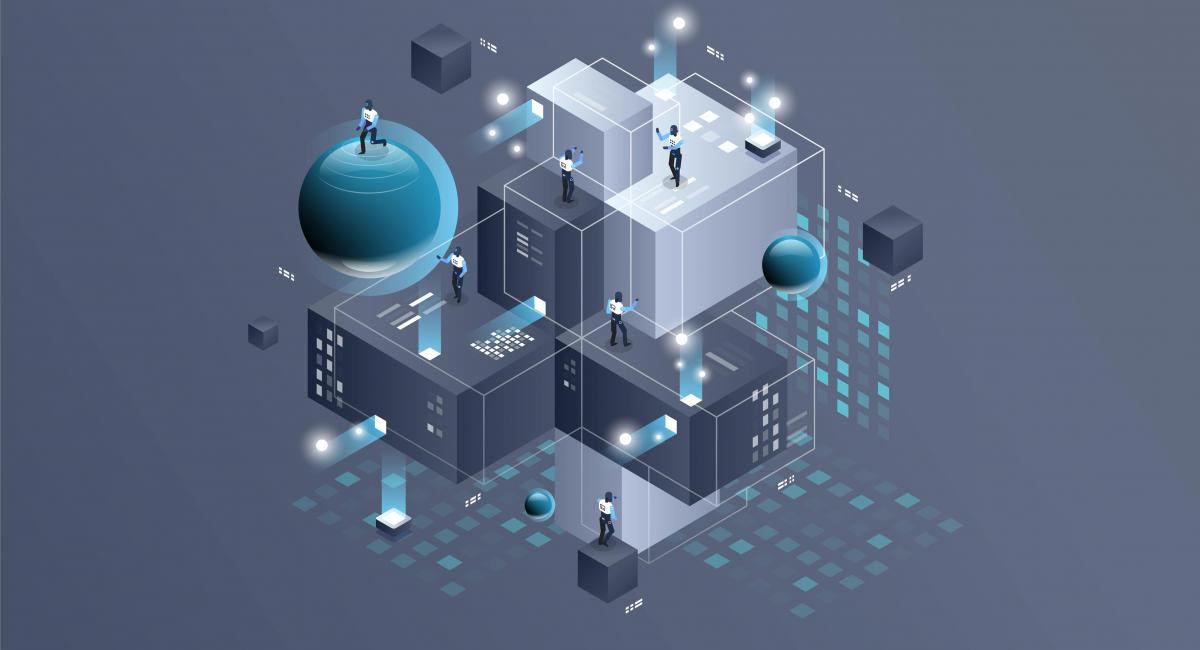 The process of managing IT infrastructures doesn’t have be to a full-time job anymore. Infrastructure as Code (IaC) can automate the building, updating, deploying, and monitoring of environments that developers would otherwise have to do by hand.

This helps teams spin up new infrastructure faster, more consistently, and at lowered costs. It also helps with aspects of managing that infrastructure through version control, incremental deployments, and design patterns.

For example, IaC defines where new infrastructure is deployed (ex: public cloud), the type of service it will run on, and the settings and security that should be enabled. The deployment models are repeatable and can be easily scaled, changed, tracked, and tested to make deploying and managing infrastructure as consistent and error-free as possible. It’s no wonder more businesses are adopting Infrastructure as Code to capitalize on these benefits.

How Does IaC Work?

Typically, developers will write the infrastructure specs in the domain-specific language, then files will be created from those specs and sent to a master server, code repository, or management API. Finally, the IaC platform will create and configure all computing resources to support the specs.

As you start out with Infrastructure as Code, you’ll want to ensure you’re approaching it in the best way possible. Here are three tips for success with your next IaC project.

As you work through your IaC strategy, it’s crucial to establish whether you want the infrastructure to be mutable or immutable. Something that is mutable is more easily changed, whereas something that is immutable is not capable of change. So, which one should you use for IaC and why?

Mutable infrastructure must be updated and modified continually to meet the changing needs of the business. In theory, it sounds like the most flexible way to manage infrastructure for IaC. However, that flexibility can be outweighed by other complicating factors.

Every single server has a unique configuration, and changes to those servers aren’t necessarily documented. So, it falls on one individual in the IT team to get to know that server intimately in order to troubleshoot and respond to issues.

Finding the issues themselves takes time, and then once they are found, the IT member in charge of it must come up with viable solutions instead of simply rebuilding the system to remove the quirks. If that person is unavailable when a glitch happens, there’s no easy way to respond to the issue.

This IaC infrastructure approach can become too complex over time, making it more difficult to manage effectively. A lot of the work related to mutable IaC must also be handled manually.

Once immutable IaC is deployed, it can’t be changed. That may sound scary, but it can actually lend itself to a more future-proof IaC setup.

Components in immutable IaC must be built according to exact specifications. If a change is required, the infrastructure must be rebuilt according to the new requirements. Then, the old version is decommissioned.

This makes managing an immutable IaC much less complex, because you’re not stacking a bunch of executable functions on top of each other to provide a solution. All the steps and requirements of the change can be easily documented and tracked by the entire IT team instead of relying on one team specialist.

Hardware and software are virtualized using cloud computing, and a continuous delivery pipeline automates the deployment and testing requirements (since they’re predictable!) to get new applications up-and-running faster. This is probably why more teams are pivoting from the traditional model of mutable infrastructure to adapt immutable IaC for their projects.

Tip #2: Use a Version Control System

IaC files will need to be updated together with the IT environment they help manage. A version-control system makes it easier to track, manage, and restore any potential changes and document how the IaC has evolved over time. Version control can also be useful for diagnosing issues and reverting to an earlier IaC version if there’s a deployment issue with a new version.

Remember at the beginning of this post when we mentioned that IaC defines where new infrastructure is deployed, the type of service it’ll run on, its settings, its security, etc.? While it may be possible to document all of that in a single IaC file, a modular approach to storing that information may actually be more helpful.

Modular IaC definitions are also helpful when you have similar servers that are sharing SOME but not ALL of the same rules. For example, two servers may require the installation of the same operating system, but each one might have its own user accounts. Modular definitions would allow you to create the files specific to each of those use cases, which cuts down on confusion and ensures consistency.

IaC is the hot new approach to managing modern IT environments and supporting successful DevOps. Keep best practices at the forefront to ensure your IaC project is smooth, reliable, and scalable to your business. 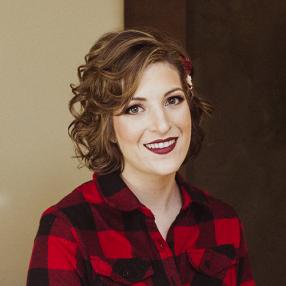 If you aren’t collecting, processing, and analyzing data in your business, you’re many steps behind the competition. While they’re sorting through large datasets and extracting meaningful insights that help their business solve pertinent problems, you’re likely struggling to move forward in any… 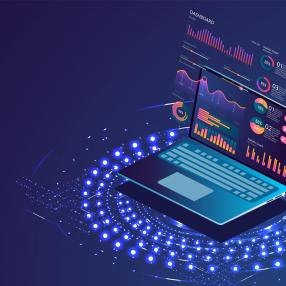 Strategies to Help You Make the Most of Your Data

Data is one of your most valuable tools in the modern digital marketplace. No matter what kind of business or service you operate, data utilization can help you make the most of your situation and maximize your success. 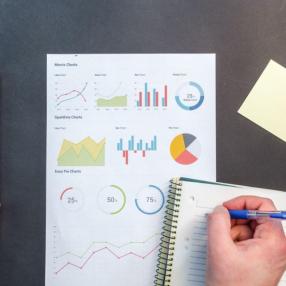 Properly collecting and managing customer data is one of the most critical aspects of running a modern business. It helps companies and agencies make sure that this type of information is safe, while it also helps them glean valuable insight into what their customers expect from their product and/… 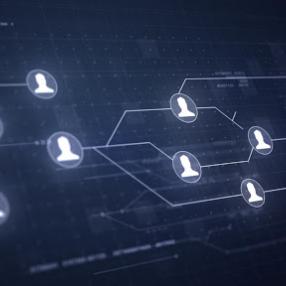 You need to make sure that your data centers are consolidated and managed automatically through Infrastructure as Code (IaC). This is a model that codifies everything in your infrastructure to bring numerous benefits to your growing business. With that in mind, let’s take a look at how IaC can help… 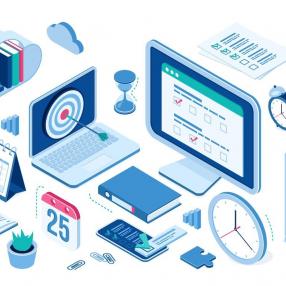