SalesLogix allows you to access your data via the new SData webservice feeds that are hosted as a part of the SalesLogix web client. Normally to enable your SData feed, all you have to do is check the "Generate Feed" option on the entity that you wish to create the feed for. The feed is normally not enabled by default, so make sure to turn it ON when you create your entity so that you can use it for external SData based data integrations.

If your "Path Name" field contains an invalid character, then a validation message will force you to correct this before saving. So if you use an underscore character like in the screenshot below, this is what the error will look like:

Recently we ran into an issue for a client who happened to use numbers in their extension tables. The extension table was named Account2. When the SData feed was created, interestingly, it does remove the number from the name, adds an "s" at the end, and calls the feed "accounts". Obviously the system doesn’t like this because the name is the same as the SData feed for the Account entity. So I renamed the feed to "AccountTwo", which was a perfectly valid name. This caused an error indicating that I have invalid characters in the SData feed even though I didn’t have any.

On further examination I realized that the application was using the "Display Name" of the Entity to create the SData feed. Since the display name of the entity has the number 2 in it, it kept complaining about the invalid number. Changing the DisplayName temporarily to a different name like "AccountTwo" allowed me to create my SData feed. Then I could change the DisplayName back to what it previously was,  and things worked just fine. 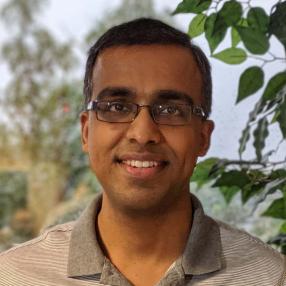 Infor CloudSuite CRM, How To 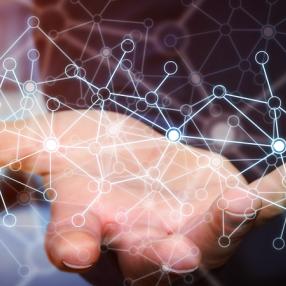 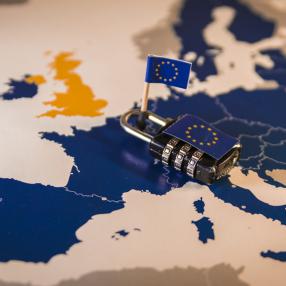 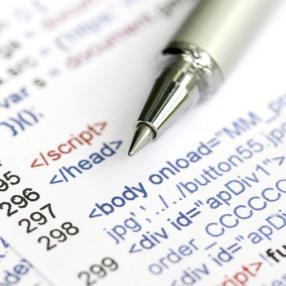 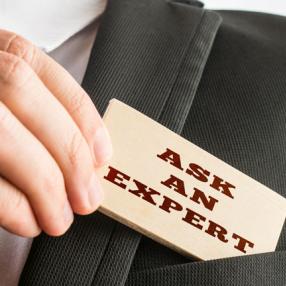 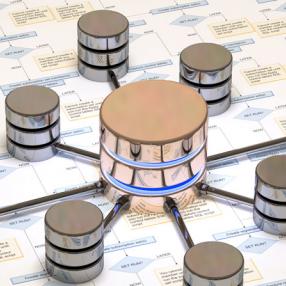 Ready to begin your next software project? Enter your email and we'll reach out to you.